Didier Drogba may be 38-years-old, but he is still scoring goals for fun.

The Chelsea legend has been playing for MLS side Montreal Impact since last summer, and has so far scored 21 goals in just 26 games for the Canadian club.
His most recent strikes came on Saturday, as the veteran Ivorian forward netted a hat-trick against the Philadelphia Union. Aided by some questionable defending, Montreal won 5-1, with Drogba grabbing all of the first three goals.
Drogba’s next game is on Thursday, when he plays against Arsenal in the MLS All-Star Game. Gunners fans will be hoping he doesn’t continue his record of scoring against their club, although his hat-trick proves the veteran has still got it.
You can watch all three goals, in order, below… 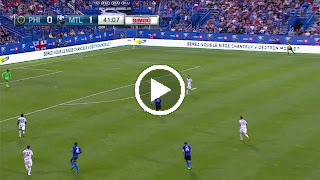 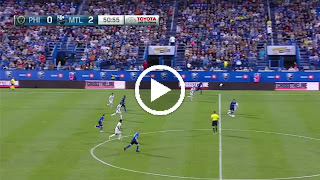 About adminfootball 2726 Articles
I am a professional electrician.But i love writing about sports,especially football news