All sports news on your finger tips,live scores

FOOTIE ace Saido Berahino is at the ­centre of a legal battle over claims he has fathered a hat-trick of children in less than two months.
The Stoke striker is named on birth certificates as the father of two of the babies — born on May 30 and July 17. 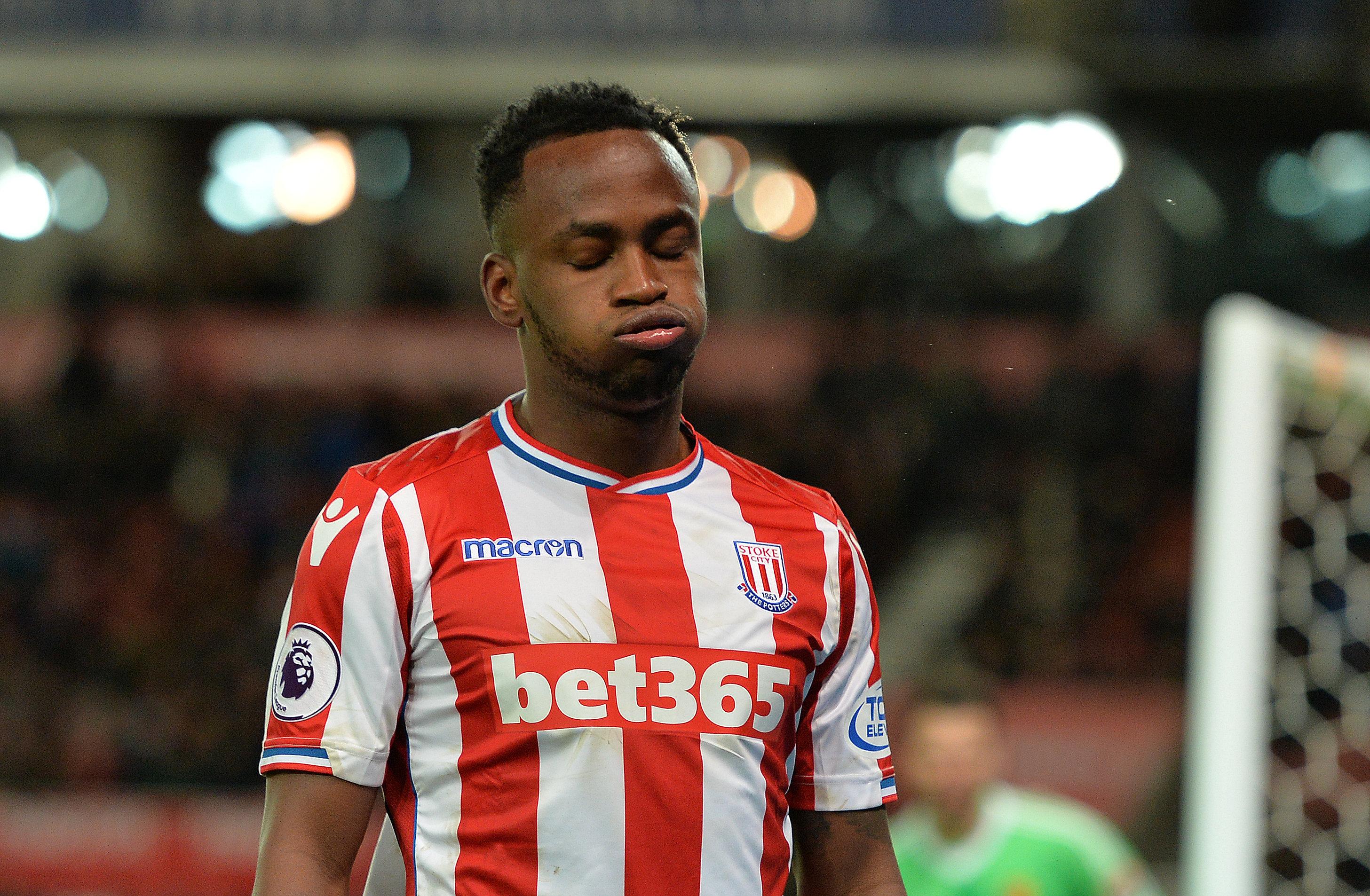 Busy… Saido Berahino has been prolific in the bedroom

Popular Stories Right now
2020 Tokyo Olympics: Track and field schedule, TV, start times, dates, live stream, how to watch
Trippier and Camavinga transfer latest as Manchester United set for busy final month of transfer window
Laura Unsworth net worth: Richest hockey player as Team GB wins in Tokyo
His lawyers are in talks with a pal who claims he is dad of her tot born on July 15.
A month later, Berahino, 25, finally found the net after 913 days — but he’s still fathered more kids than he has scored goals this season.
Mum No 1 is ex fiancee Stephania Christoforou, 27, who gave birth to son Costa on May 30 at Birmingham Women’s Hospital.
The tot weighed 7lbs 1oz and the birth certificate names Berahino as the dad. 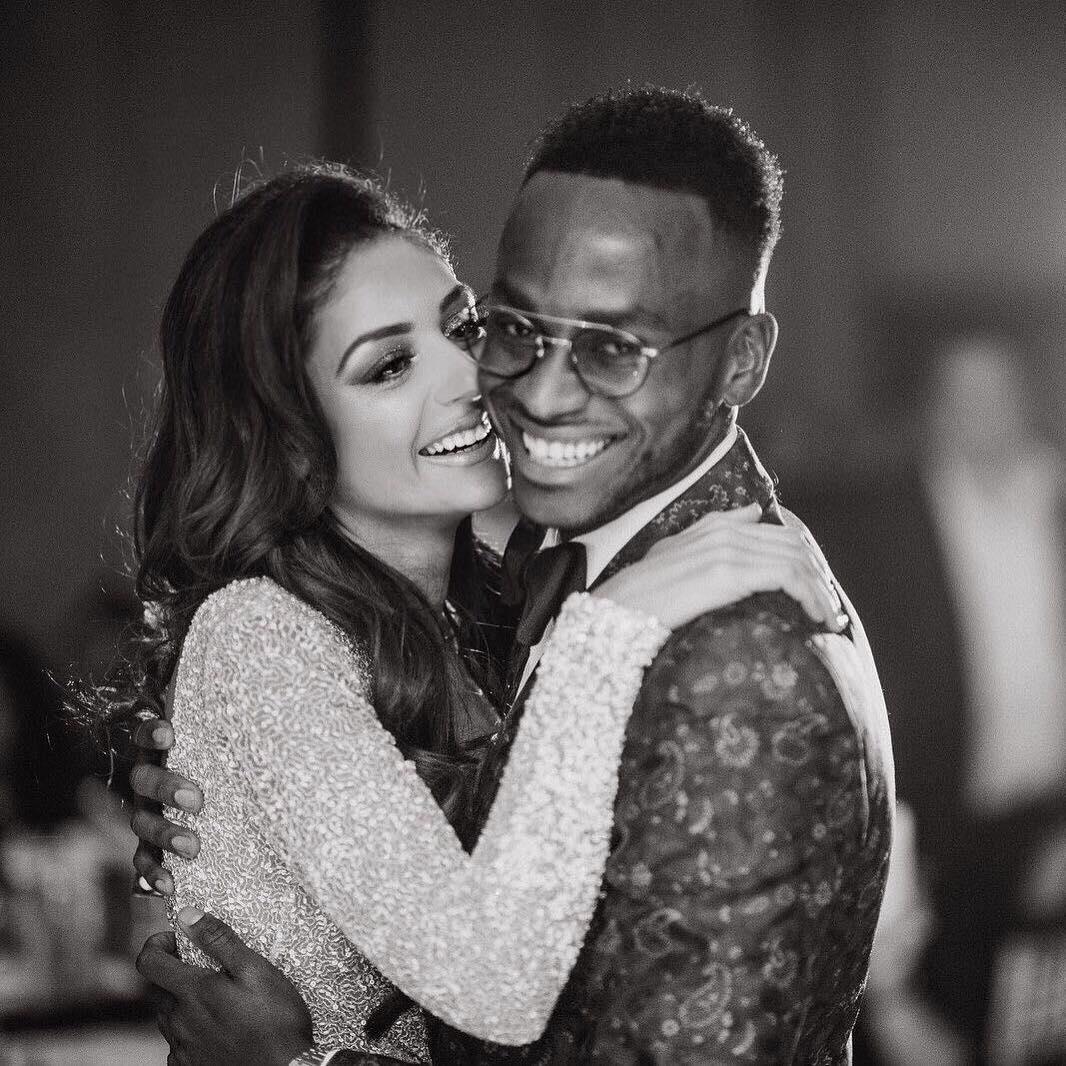 Once a happy couple… Saido with Stephania 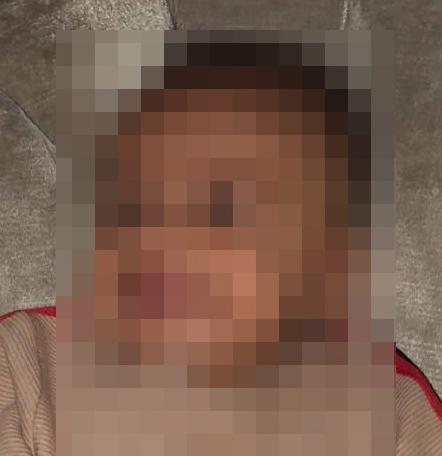 She gave birth to child Costa on May 30

Saido Berahino is named on the birth certificate

He threw a lavish engagement bash for restaurant boss Steph last October.
But she called off the wedding after a Valentine’s Day bust-up outside his mansion in Cannock, Staffs, when he tried to smuggle in US model Chelsea Lovelace.
Steph was pictured ­hammering on the door and roaring: “Open the door you f*****g slag!”
Mum No 2 is an African-born nurse aged 28 — a childhood pal of Berahino who cannot be named for legal reasons. 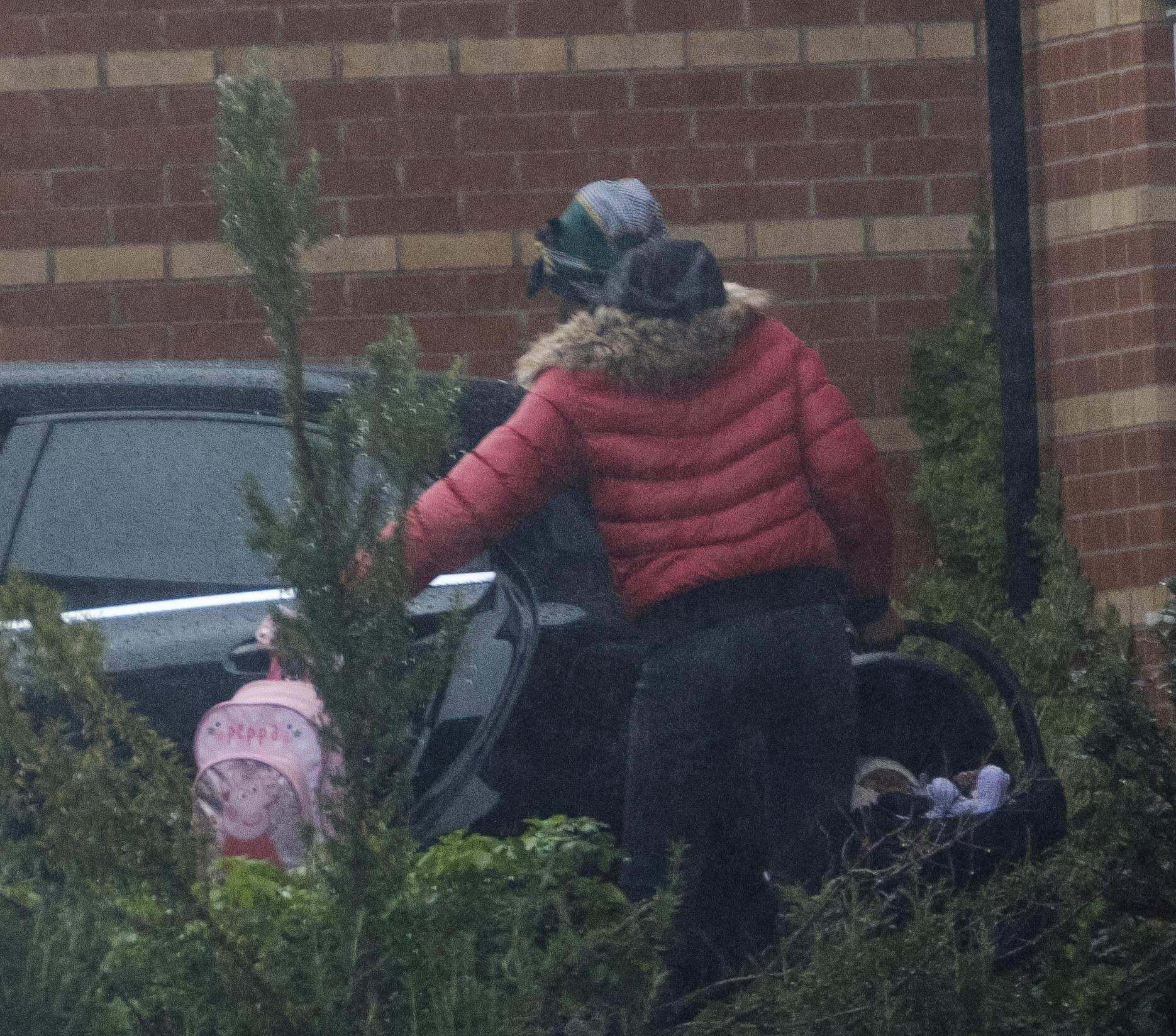