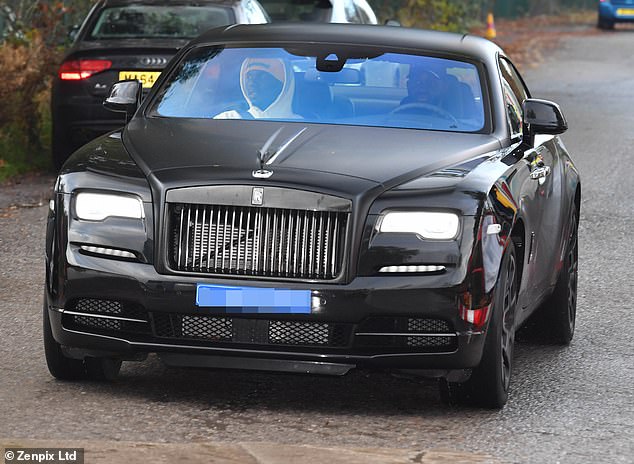 Paul Pogba wasn’t taking any chances regarding further driving punishments as he arrived for Manchester United training on Thursday.

The midfielder was on Monday fined £350 and given three points on his licence after travelling at 40mph in a 30mph zone in his Mercedes.

Pogba chose to skip getting behind the wheel altogether as he arrived at Carrington, instead sitting in the front passenger seat of a Rolls Royce. 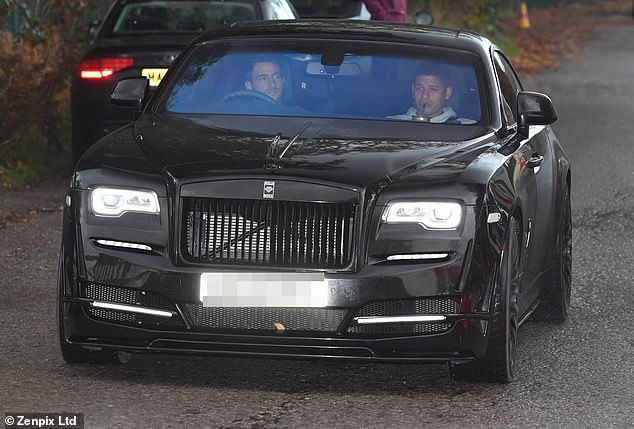 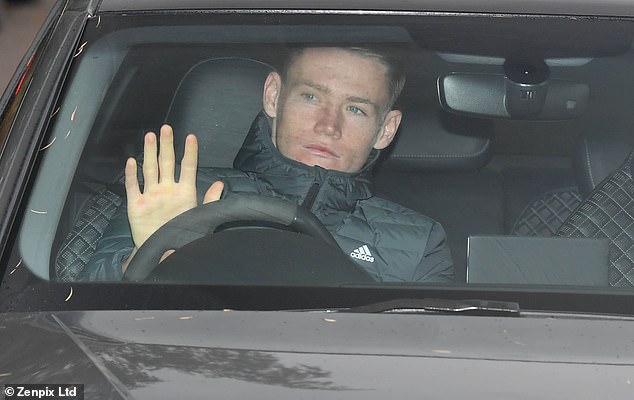 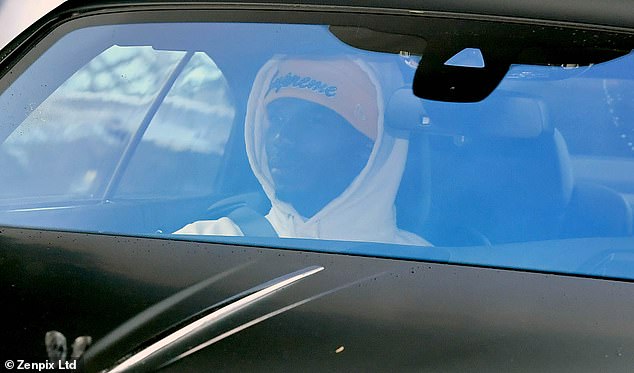 He was not the only Manchester United figure to get a lift to training, with manager Jose Mourinho as usual sat in the back seat of a chauffeur-driven car from his base at the Lowry Hotel.

Marcos Rojo was also a passenger, sitting in the front seat of a black Rolls Royce, similar to Pogba’s, sipping on a mug of mate tea.

The likes of Sergio Romero and Scott McTominay meanwhile chose to drive themselves to Carrington, giving the waiting photographers a wave as they entered the training base.

Mourinho and his charges are in the midst of preparations for three tricky fixtures within the space of eight days.

On Saturday lunchtime they travel to the South coast for a Premier League clash with in-form Bournemouth.

In midweek they fly to Turin for a crunch Champions League clash away to Juventus, who won the return fixture 1-0 at Old Trafford last week.

This is followed on Sunday by arguably their biggest game of the season so far, the Manchester derby against unbeaten neighbours City.