Paolo maldini revealed his only regret

October 14, 2018 Off By Oha
PAOLO MALDINI has revealed his regret over not playing for Italy in the 2006 World Cup.
The former AC Milan captain turned down his call-up and never won a trophy with Italy in his 126 caps. 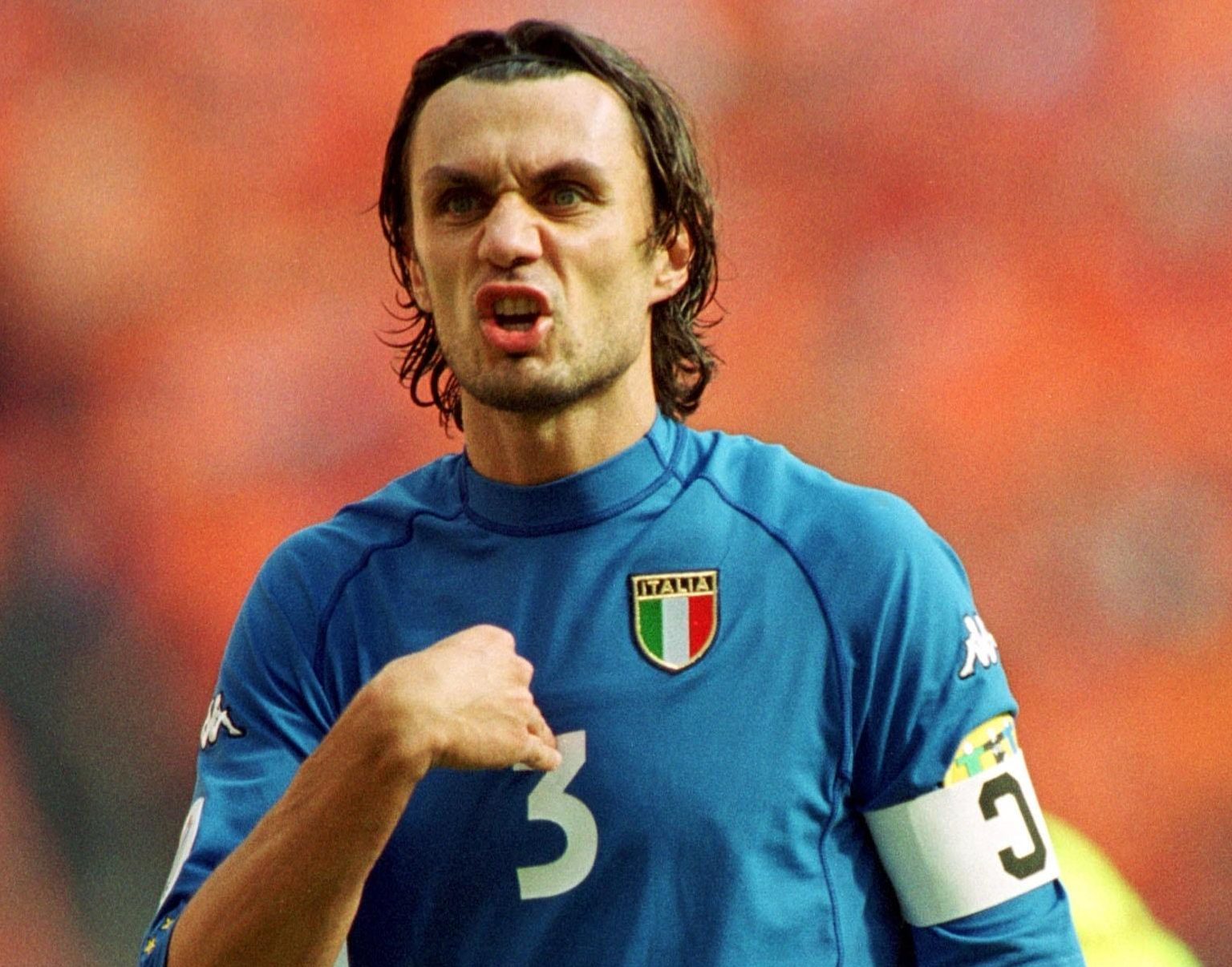 Maldini was one of the rare greats and was immensely successful with AC Milan.
Yet in a Q&A with Football Italia he has revealed he regretted saying no to a call-up from Italy in 2006 for the World Cup.
“I said no to the call-up in 2006 and they won. It was destiny, I guess.”
“I still had a wonderful time, but the game I’d really like to play again would be against South Korea in the 2002 World Cup.”
“I never got angry with referees, but that day it was frankly impossible not to.” 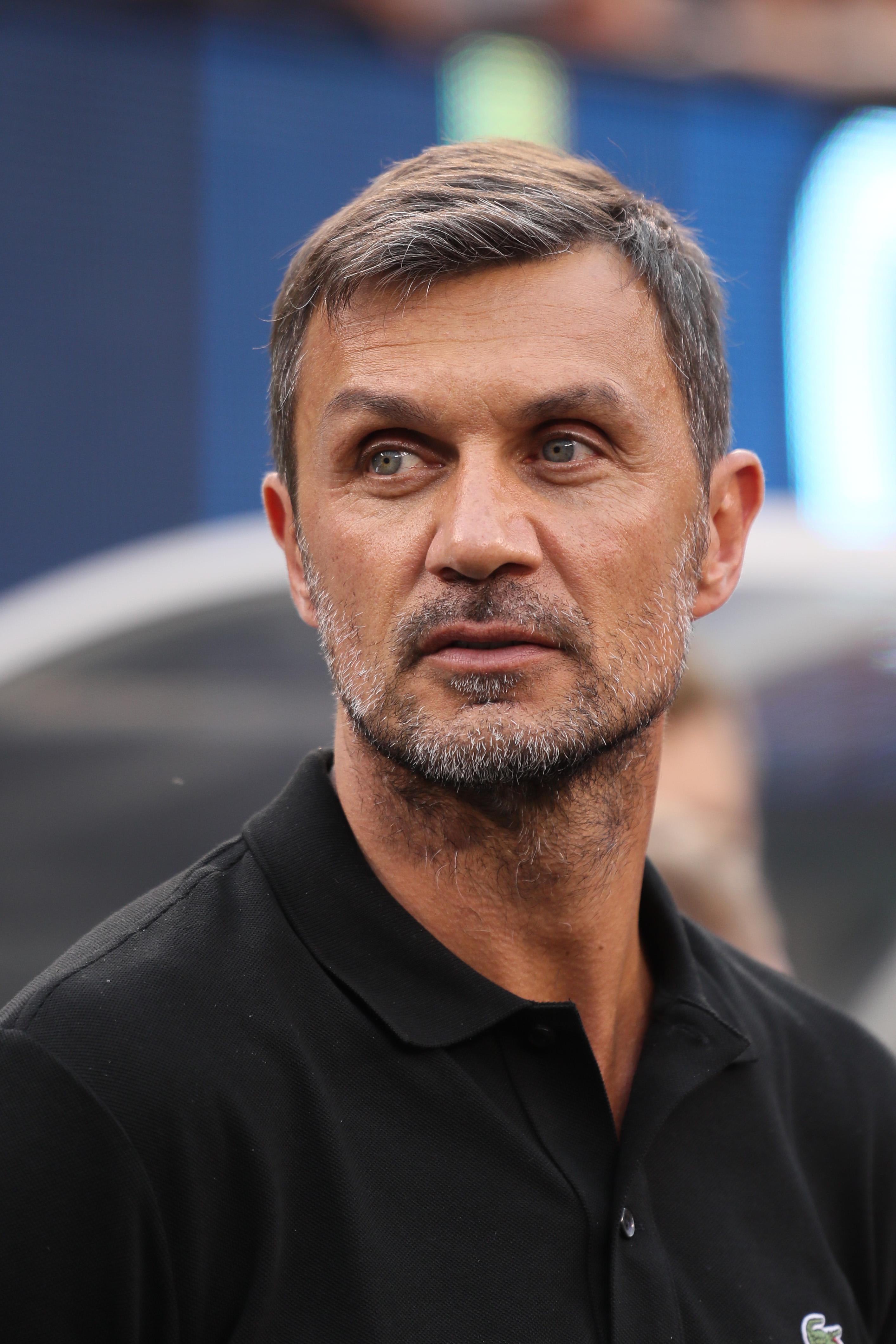 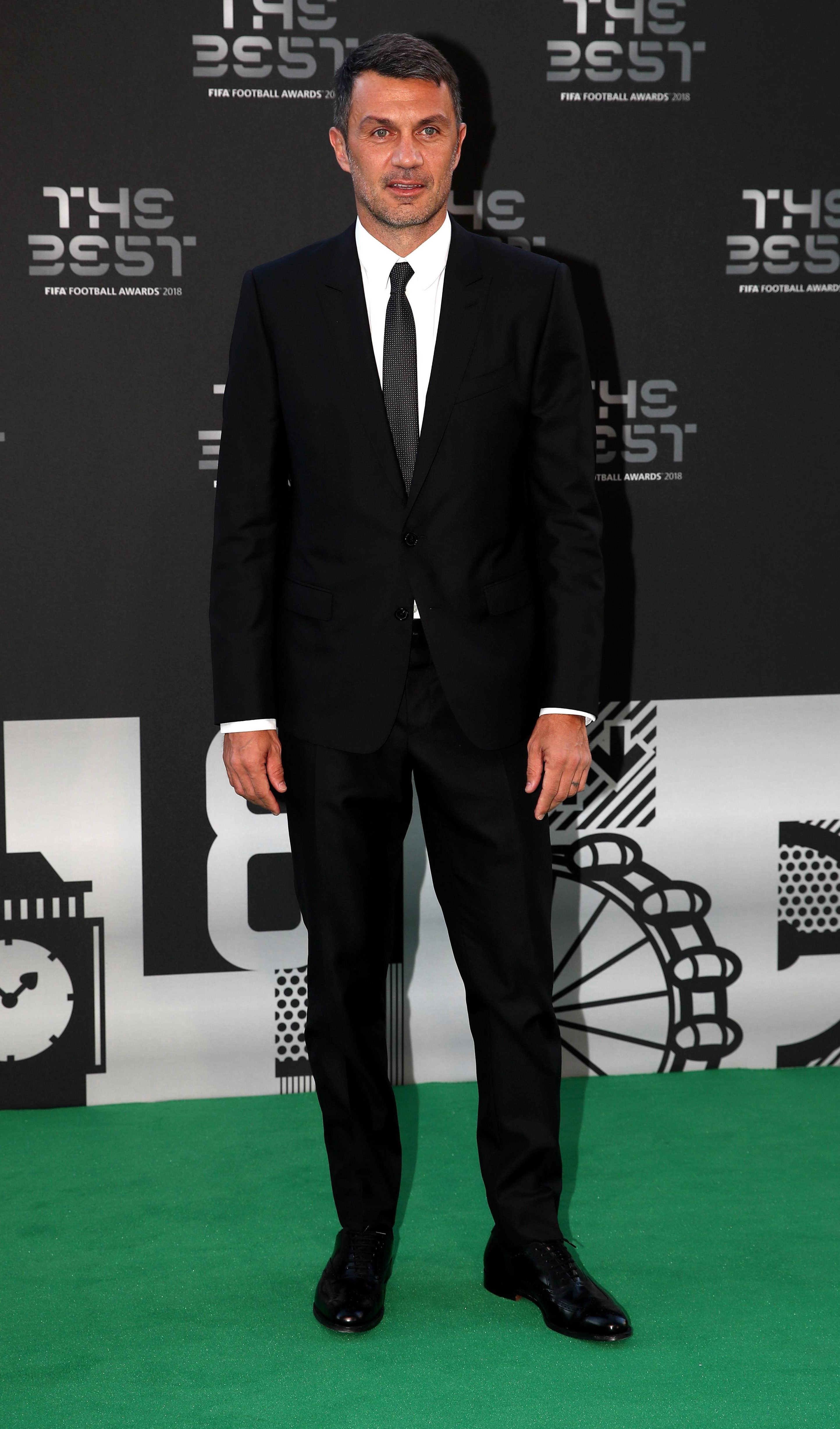 The 50-year-old was considered as one of the most complete defenders in the game.
The Italian international made his professional debut aged 17 and went on to win seven Serie A titles, five Champions Leagues and a Coppa Italia in his 25-year playing career.
His first World Cup was in 1990, where Italy lost to Argentina in the semi-finals on penalties.
Maldini helped Italy in the 1994 final against Brazil, in which was a clean sheet at full time however they eventually lost in a penalty shoot out. 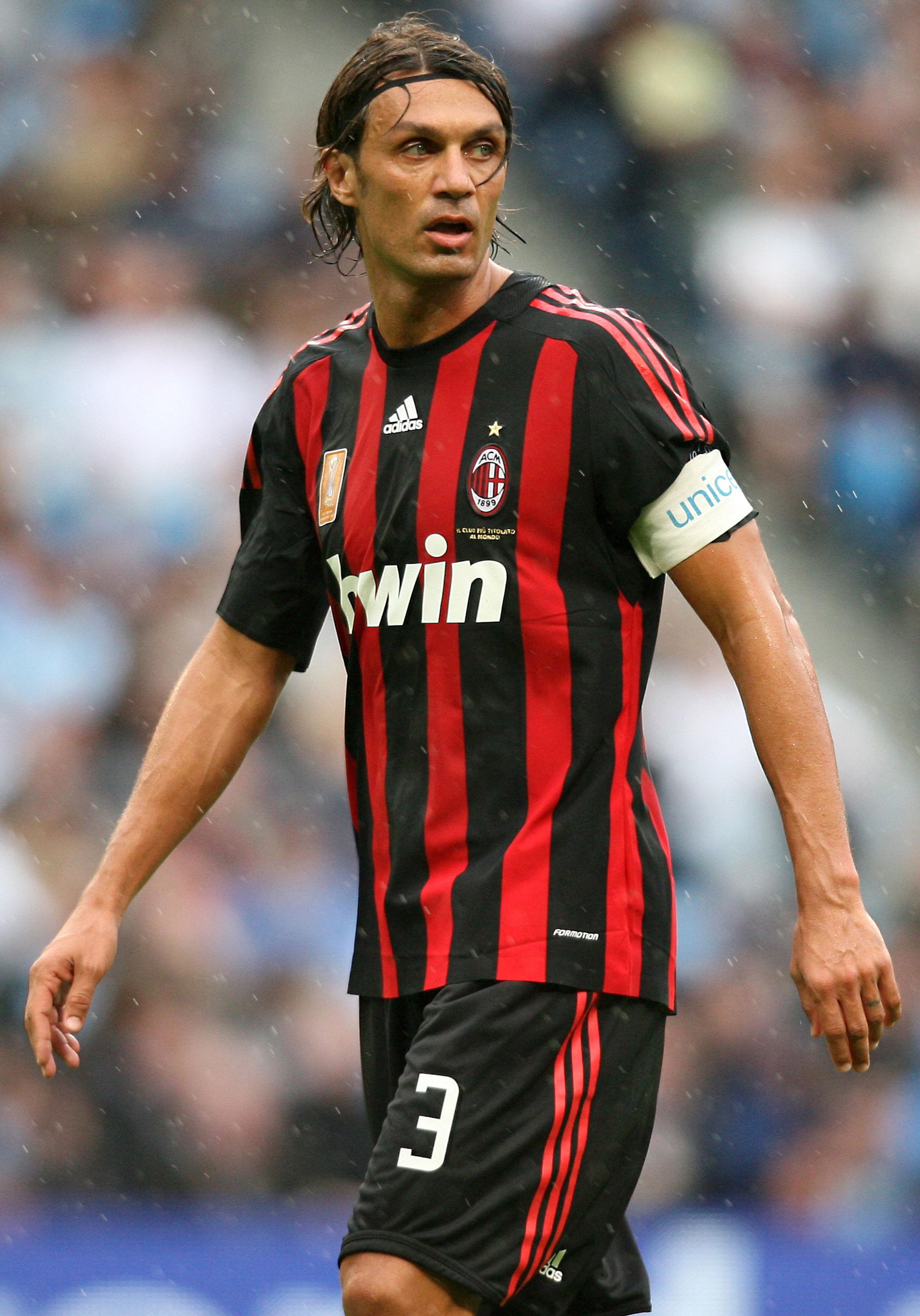 Maldini was the former captain of AC Milan 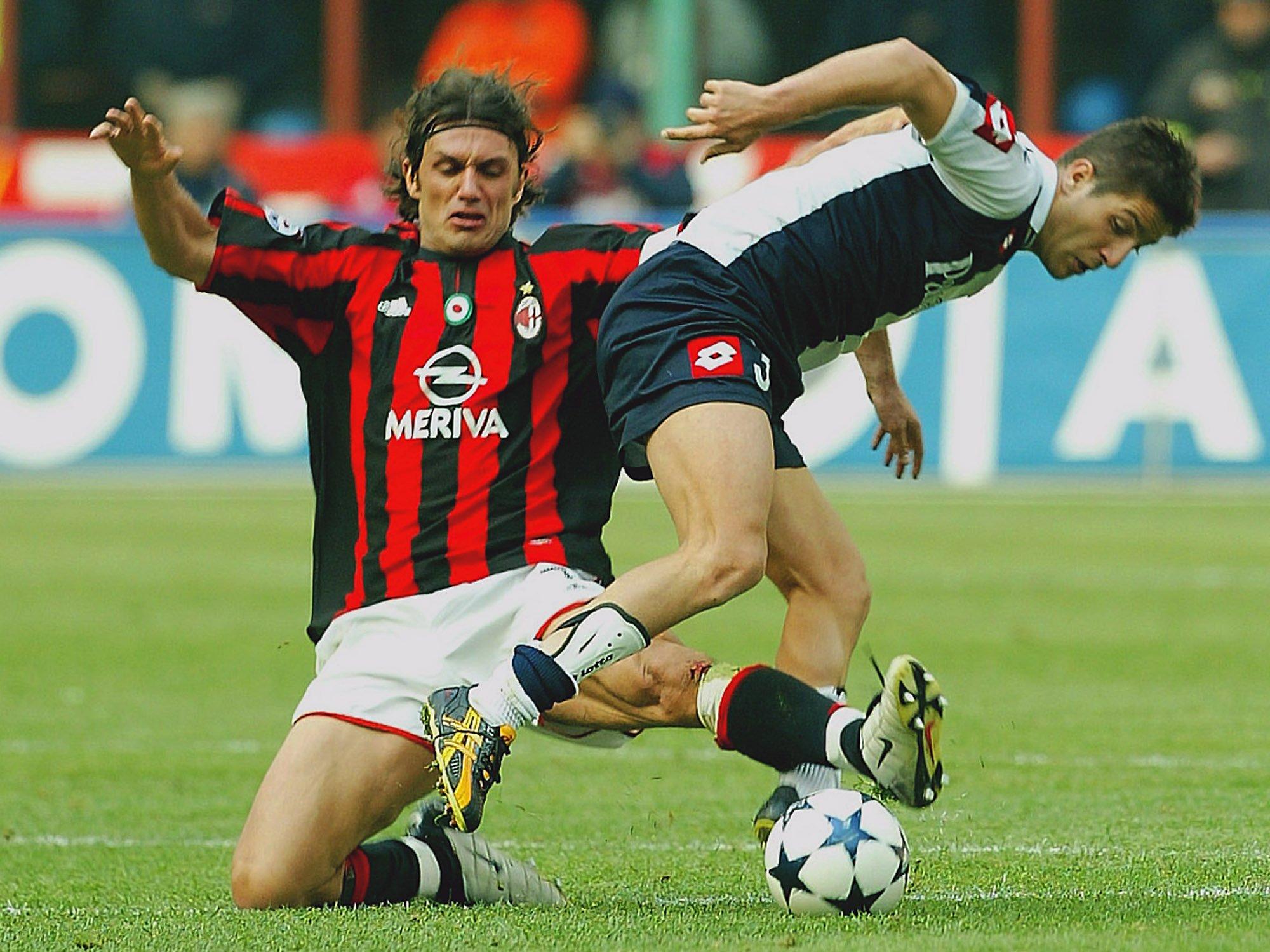 Maldini captained the 1998 and 2002 Italian side but sadly could not repeat his superb form in previous campaigns.
After 126 Italy caps he retired from football in 2009.
In August AC Milan named Maldini as their director of strategic development.
The club released a statement to say: “Paolo is a living legend in the Rossoneri history for his exceptional class, for talent, leadership, loyalty, and his record of successes, unparalleled. These qualities will play a decisive role in getting Milan back to the greatness it deserves.” 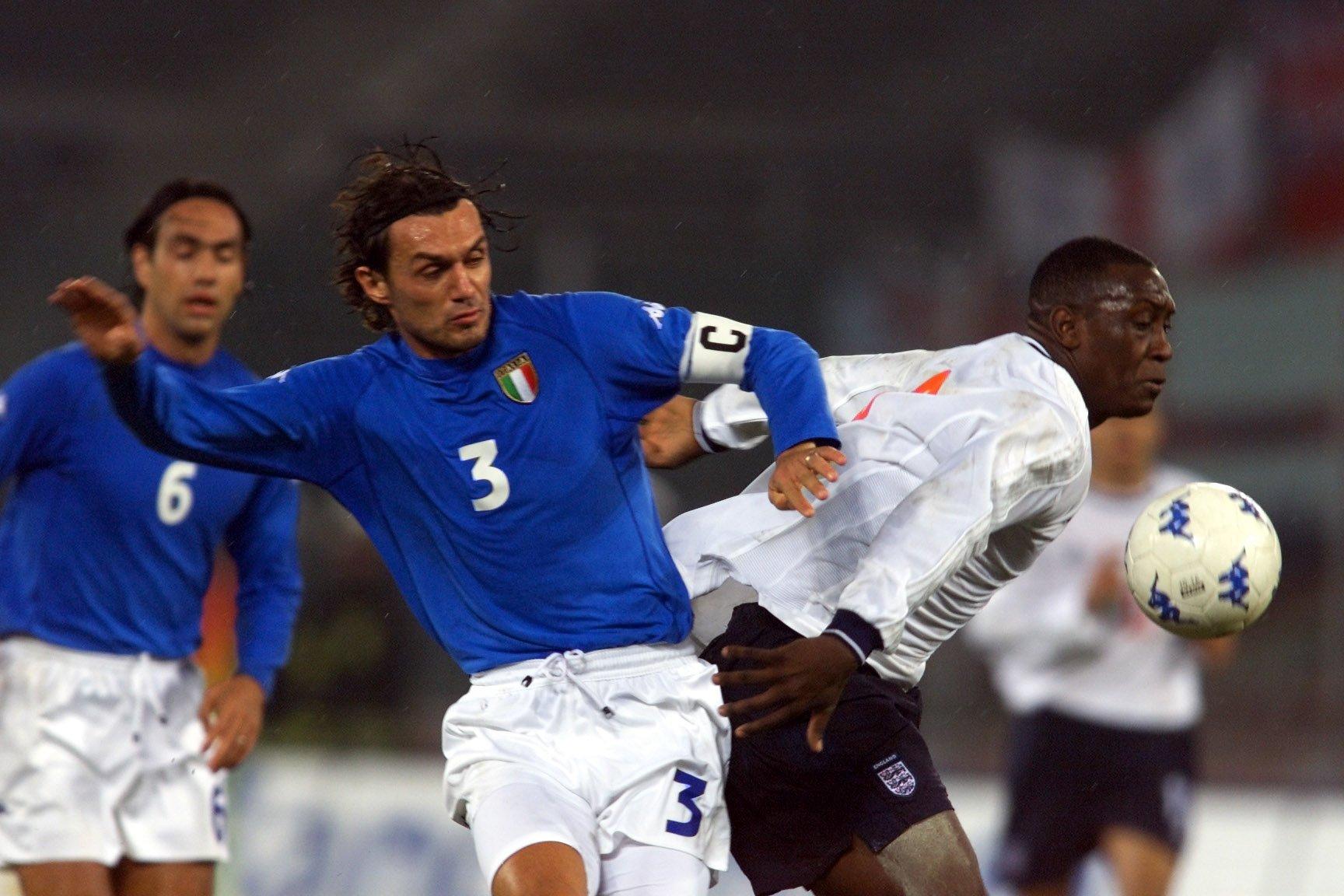 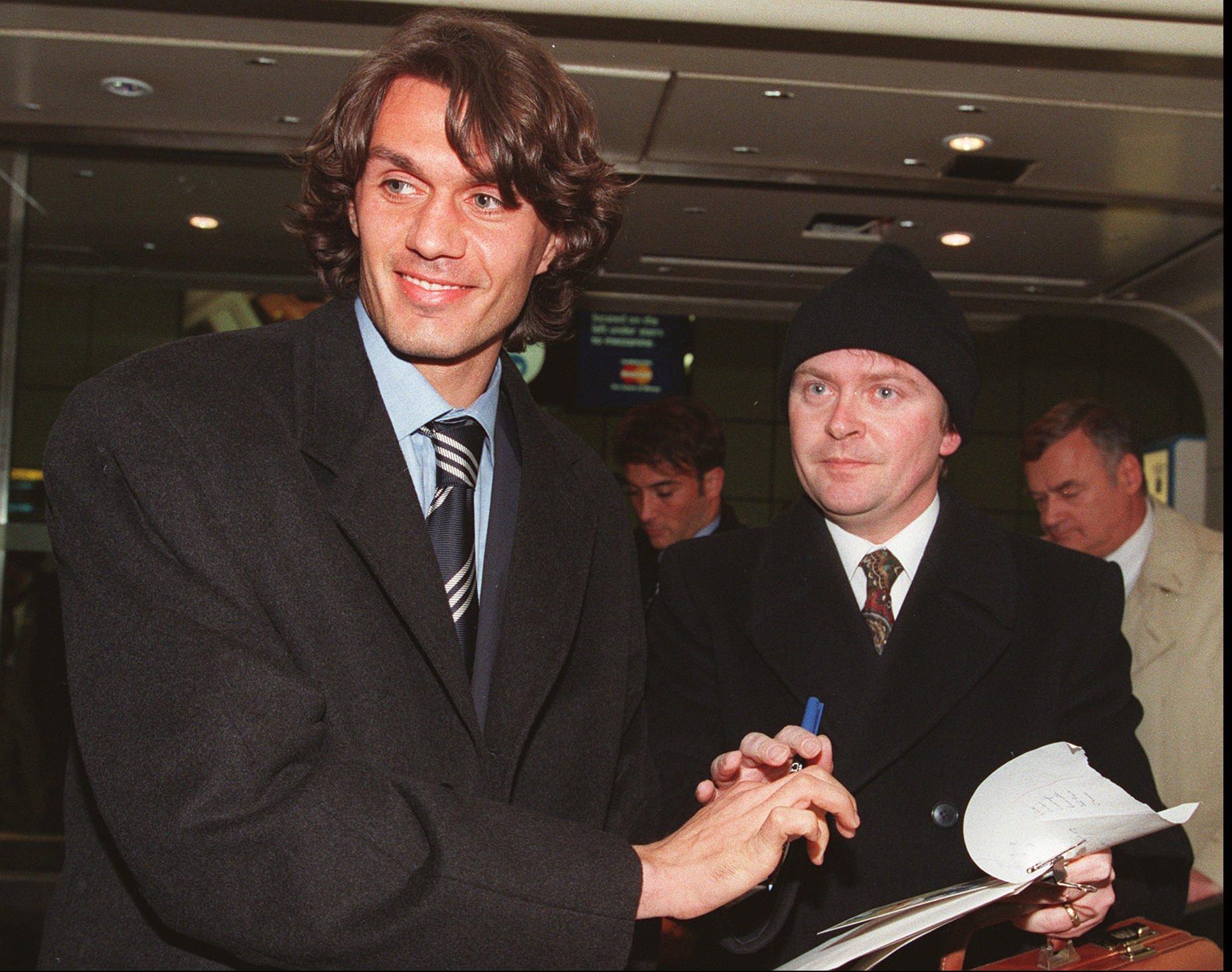 Paolo Scaroni, President of AC Milan, said: “There are no words to describe what Paolo Maldini represents for Milan.”
“It was a privilege to see him play and win countless trophies in the field, I am happy and honored to work with him in his new role Paul’s leadership and experience will be of great benefit to the Club, as well as his passion and energy.”
“Today’s appointment is a further sign of Elliott’s commitment to building a solid foundation for a long-term success, it will not be easy and it will take time, but we have ambitious goals and the arrival of Paolo is an important step towards the return to the great Milan.”