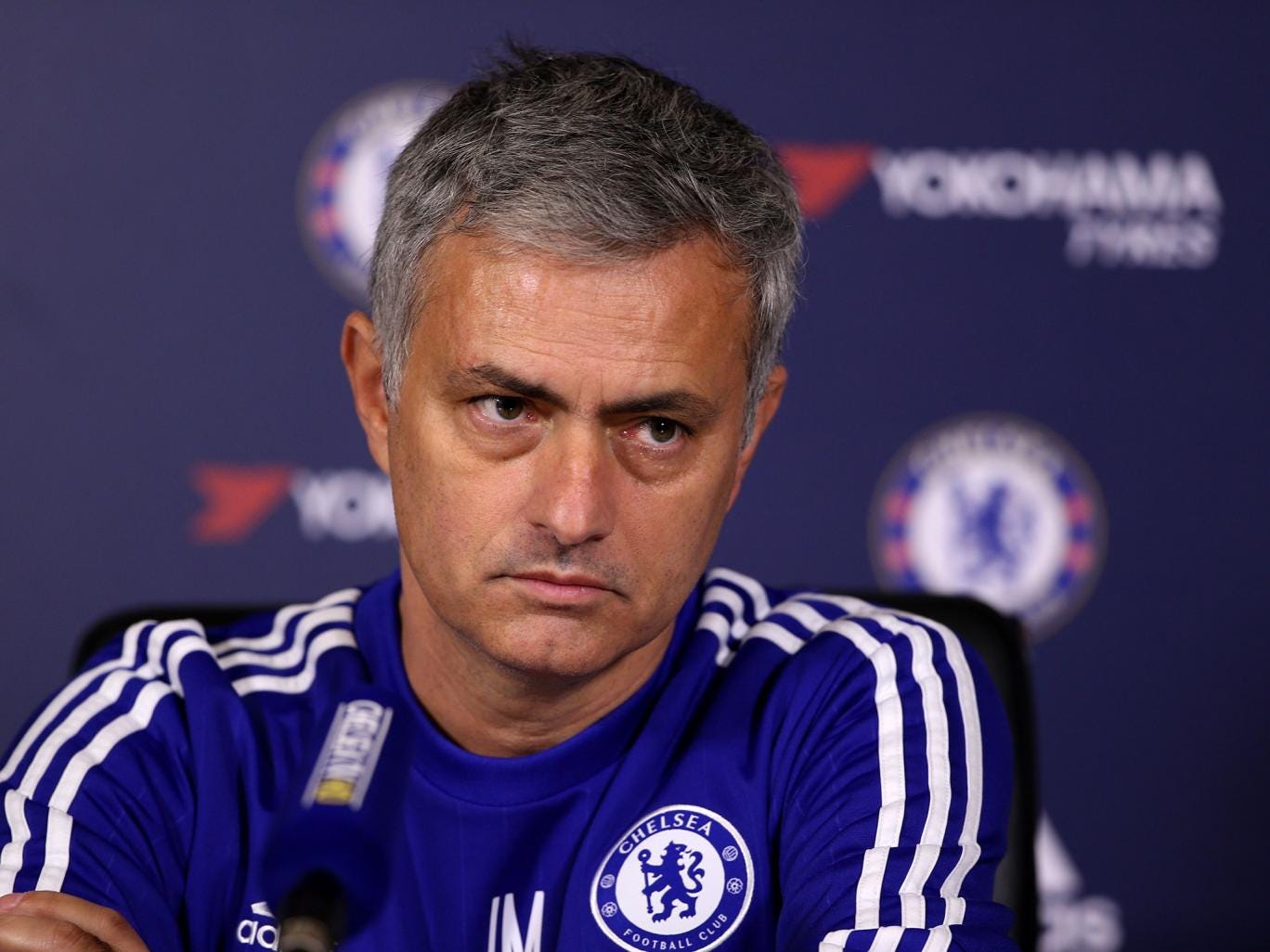 José Mourinho enters politics by backing ‘charismatic’ candidate
• Former Chelsea manager shows his hand in Portuguese presidential election
• Says centre-right Marcelo Rebelo de Sousa is the ‘right choice
José Mourinho endorses Portuguese presidential candidate.
José Mourinho has entered the world of politics by recording a video message of support for the Portuguese presidential election candidate and “charismatic winner” Marcelo Rebelo de
Sousa.
Mourinho, looking relaxed a monthafter his sacking by Chelsea, told viewers: “It’s the first time I publicly state my support for a candidate, because I think Portugal needs to make the right choice, more than ev
Mourinho said he was backing the centre-right Rebelo de Sousa in Sunday’s election because “I have a clear understanding that we need a winner, but not only a winner. We need charisma, and uniting these winning qualities and charisma, I think that’s what Portugal needs right now.
“So, without any reservation, I take this public position for the first time: I vote Marcelo and I do so because I am convinced he is the right choice for us.”
Rebelo de Sousa, a former leader of Portugal’s centre-right Social Democrats who until recently had a popular TV show, is leading the polls ahead of his closest rival in the race to succeed the conservative president, Aníbal Cavaco Silva.
CategoryUncategorized
Tagssports
Best way to choose fitting pants for your shape
Djokovic win Australia open