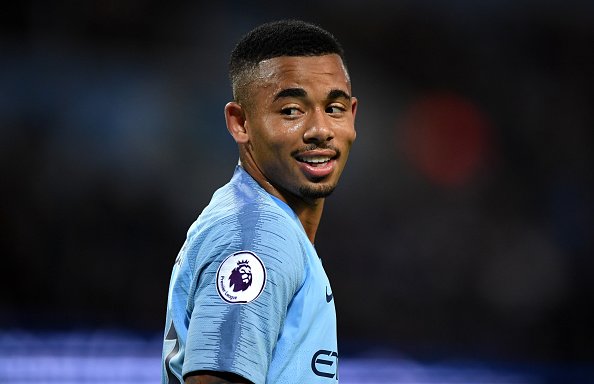 The 21-year-old striker, widely regarded as one of the finest young talents in the game, officially joined the Club in January 2017 and has since scored 24 goals in 53 games, playing a significant role in our Premier League and Carabao Cup successes of last season.He says he is thrilled to have penned a new deal with a Club he feels offers him the best possible environment for improvement.Gabriel told ManCity.com: “I would like to thank the fans for the welcome and for how well they have treated me. I can say that it was the best decision I’ve made in my life to come to Manchester City because whilst I’m here I’m improving as a professional and as a person.”Also thanks to the Club for being so organised and focused since I arrived. Pep had an important role in my signing, but also the Club. City is a huge Club and it is getting bigger and bigger so I just want to say thanks for everything. I hope that I can keep making the fans happy.”Director of Football Txiki Begiristain added: “Gabriel is undoubtedly one of the best young forwards in world football, so to have him commit his future to us is a huge boost.“There’s so much variety in his game. I know how much Pep enjoys working with him and I am really looking forward to watching his development in the coming years.” Everyone at City would like to congratulate Gabriel on signing his new contract and we wish him all the very best during his time here.