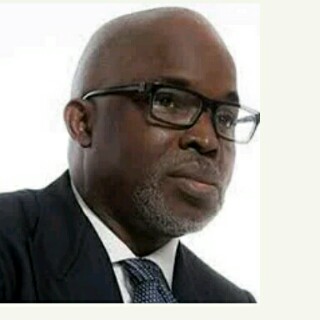 Giwa has always claimed that the September, 2014
election which put Pinnick in office was faulty but
his case has been ruled out by FIFA and the Court
of Arbitration for Sports.
This case was reopened by Youth and Sports
Minister Solomon Dalung who is a longtime friend
of Giwa.
A high court sitting in Jos, Plateau State Nigeria on
Friday, April 8 have nullified the elections that
brought Pinnick as president and other board
members of the NFF.
The court has now ruled in favour of Giwa faction
and instructed the Federal Government of Nigeria to
recognise him as the president of the NFF.
Another hearing has been fixed for Saturday, April
30 but Pinnick has been asked by the court to
vacate the office of the NFF president pending the
final hearing.
Pinnick and Giwa on Wednesday, January 20 almost
came to blows at the National Stadium Package B
where a peace meeting was called by Dalung.
The meeting was called to settle the leadership
crises going on in the Glass House.
The meeting however ended in deadlock and the
Minister told reporters that the meeting will be
reconvened.  Source:
http://www.onlinenigeria.com
CategoryUncategorized
Tagssports
Chelsea plan vidal reunion with conte
Reason Claudio Ranieri