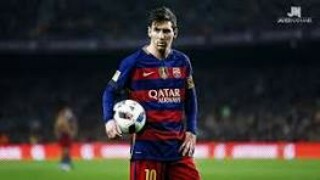 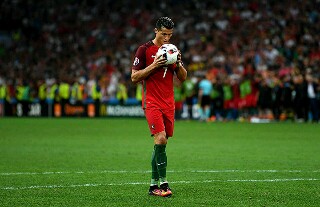 Cristiano Ronaldo equalled Michel Platini’s record as the all-time European Championship top scorer after netting against Wales in Portugal’s 2-0 Euro 2016 semifinals victory on Thursday.
Ronaldo’s brace against Hungary in the group stages took his tally in the competition to eight but he missed the chance to level the record against Croatia in the round of 16 and Poland in the quarterfinals.
However, the forward then headed home in the 50th minute against Wales — and Real Madrid teammate Gareth Bale — in the next round to draw him level with former France captain Platini.