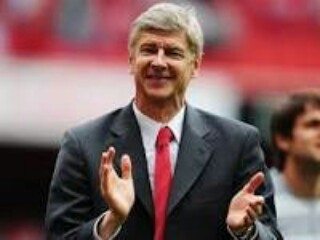 Arsene Wenger said he can manage England football team well if he leave arsenal. Wenger has  enough experience On his side. Wenger has managed English club,arsenal for 20 years.
But,there is more two people on the list,like Eddie Howe and Gareth Southgate. 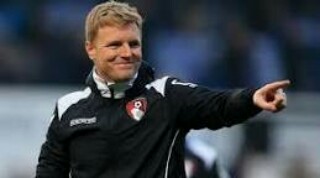 The report says that Bournemouth boss
Howe is firmly in the running despite being only
38, after describing the potential of landing the role
as the “ultimate job”. But the young coach believes age is not issue considering the good job he is doing at Bournemouth. 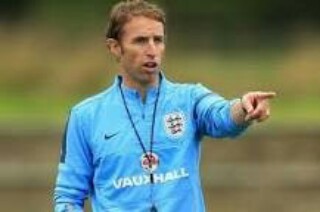 Another person is Gareth Southgate, the Under 21s
boss and now England caretaker. Southgate will
have a four game “audition” to get the job on a
permanent basis.
Meanwhile, FA,  is considering wooing arsenal manager ,if he can leave arsenal for England job. Wenger two decades of experience on English football stand him out among others.
CategoryUncategorized
Tagssports
Kanu nwankwo had a great impact on career._————-Wenger
Full-time: Tottenham 2 Manchester city 0