All sports news on your finger tips,live scores

Football clubs make transfers mostly to bolster their squads and FC Barcelona, as one of the best clubs in Europe, are no different.

However, in the recent era, Barça has made some errors in the transfer market, in which this is something no one would like to mention. Here’s five for your reference. 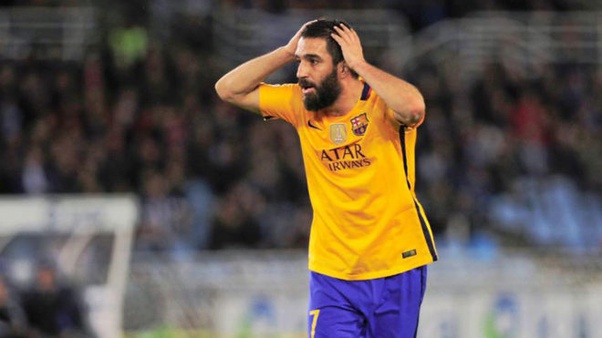 If you’re a recent Barça fan, I’ll forgive you for not knowing him. Barça signed the Turkish midfielder from Atletico Madrid in the 15/16 season.

Turan played pretty well at first, but he then fell out of favor owing to his age and the signing of other promising youngsters (as we know, Coutinho and Dembélé).

So Turan returned to Turkey to play for İstanbul Başakşehir on loan. But then he has his career marred by his disciplinary records on the pitch and a lawsuit off the pitch.

He remained a Barça player until this summer window. Oh, dear! 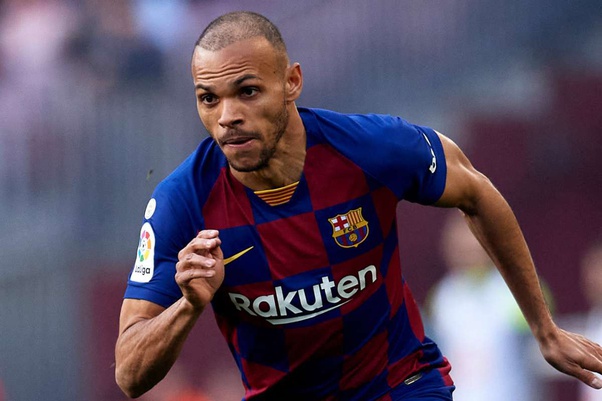 Barça secured the Dane from Leganes, a relegation-threatened team in an emergency transfer.

It was an emergency transfer. The player must be from a La Liga team and considering they were looking for a winger, there weren’t many options that Barça could pick on.

Would Braithwaite have helped Leganes to survive in La Liga? Maybe. We won’t know. But was it really the right move for Barça to make? Couldn’t Barça just consider someone else?

Let’s be honest, there were better and cheaper options than him, like Ángel, Lucas Perez or Loren. Why does it have to be a star player from a team in the drop zone? I didn’t like what I was seeing. 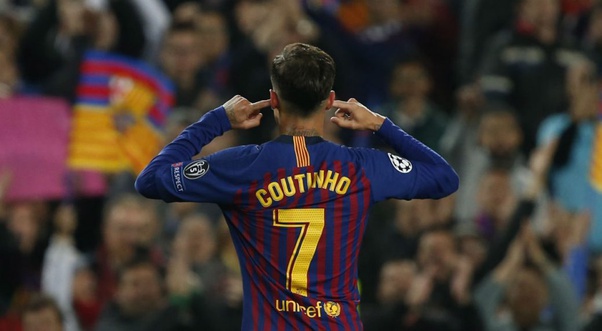 I doubt this need much explanation. 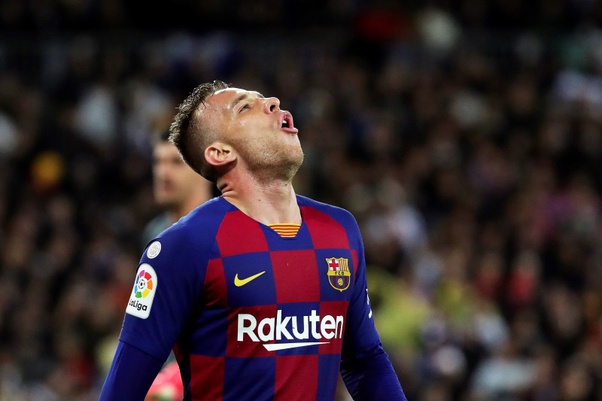 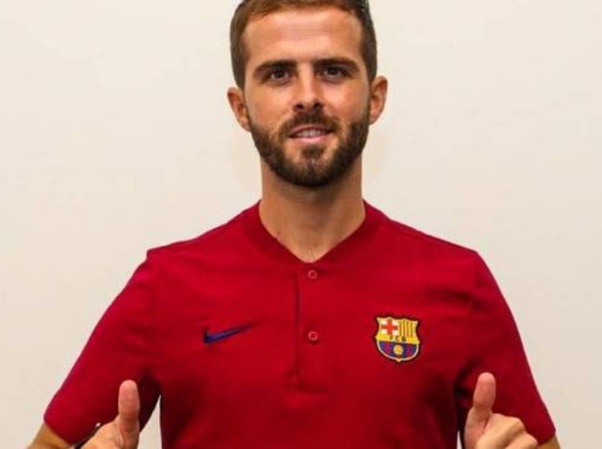 Barça signed Pjanic, who is 30-year-old and allowed one of the most promising young players in the first team to leave in the opposite direction.

Looking back, the deal may not be bad at all, as Marca wrote about it, though I still have reservations towards it – was it a transfer deal necessary to go through though? 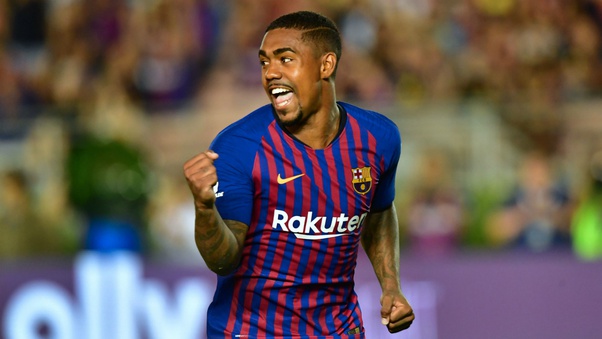 The signing of Malcom wasn’t as righteous as you may have thought. Thach wrote an excellent answer about the situation and here’s a short summary:

Malcom was almost prepared to be a Roma player but Barça decided to hijack the deal, offered the Brazilian teen a contract in which he agreed. And the rest is history.

The former Bordeaux player didn’t have to sign the deal, yes, and could still join Roma as he wished to. But what Barça did was a juvenile move in terms of transfer businesses.

If Barça really wanted to secure Malcom’s deal, instead of intervening in the deal, why didn’t they simply outbid Roma in the first place? They wouldn’t have stirred up controversies then.

This transfer not only turned a lot of Barça fans off but also, hurt the reputation of the Barça board. Why would Bartomeu allow his men to do this kind of thing to shoot themselves in the foot?

Anyway, Malcom left Barça after one season to join Zenit in Russia and became one of the last things Culés would like to talk about (and a pretty big one to forget in the recent era).

So here’s the “question of the week” for this occasion:

“If you could undo one transfer deal from the Bartomeu era (starting from 2014), which deal would be your choice? Why?”

It doesn’t matter if the player is still in the squad or not. It matters of why you’re doing it.

At the same time, today Barça will face Gimnàstic de Tarragona in a friendly game at the Estadi Johan Cruyff. Thoughts on the game and do you have any predictions towards the score?