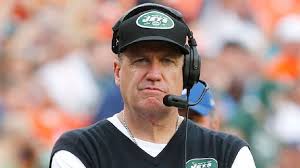 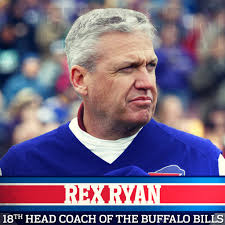 Rex Ryan
American football coach
Rex Ashley Ryan is a former American football coach and current ESPN analyst. Ryan was formerly the head coach of the New York Jets and Buffalo Bills of the National Football League, and also held …Wikipedia.
His brother Rob is also a coach. They followed the footsteps of their father,Buddy Ryan. Who was a  football coach.
Born: 13 December 1962 (age 54),Ardmore, Oklahoma, United States

Jose Manuel Mourinho Felix made more than 250 appearances as a goalkeeper for Portuguese sides Vitoria and Belenenses, winning one senior cap for Portugal.
He also coached Jose during his son’s early playing days as part of a 20-year managerial career, which took in some 11 clubs.
A statement on the Belenenses website said: “At this particularly difficult moment, and on behalf of the entire Belenese family, the football club sends all his family and friends, especially his wife and son Jose Mourinho, the deepest condolences.

His father Carlo Ancelotti has won many trophy in different clubs he coached like chelsea,AC Milan,Real Madrid and now Bayern Munich.